Director of the Judicial Reform Project Implementation Unit at the Ministry of Justice, Republic of Armenia 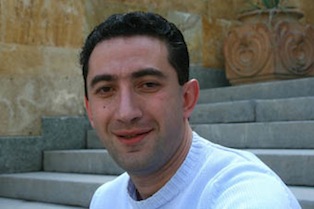 Artur is Director of the Judicial Reform Project Implementation Unit at the Ministry of Justice of the Republic of Armenia.

Artur is responsible for a project aimed at reforming the judiciary in Armenia. This project focuses on the following areas: the development of infrastructure of law courts and setting internationally-adopted standards for modern courts; strengthening the judiciary and its self-governance; public awareness on judicial reform, human rights and media coverage concerning the ongoing reforms; establishing reliable legal information sources through the development of an electronic database and providing public access to such a database; strengthening the enforcement service department of the Ministry of Justice; and establishing a high judiciary school for magistrates and court personnel.