Deputy Director of the Development Strategy Center in Tashkent 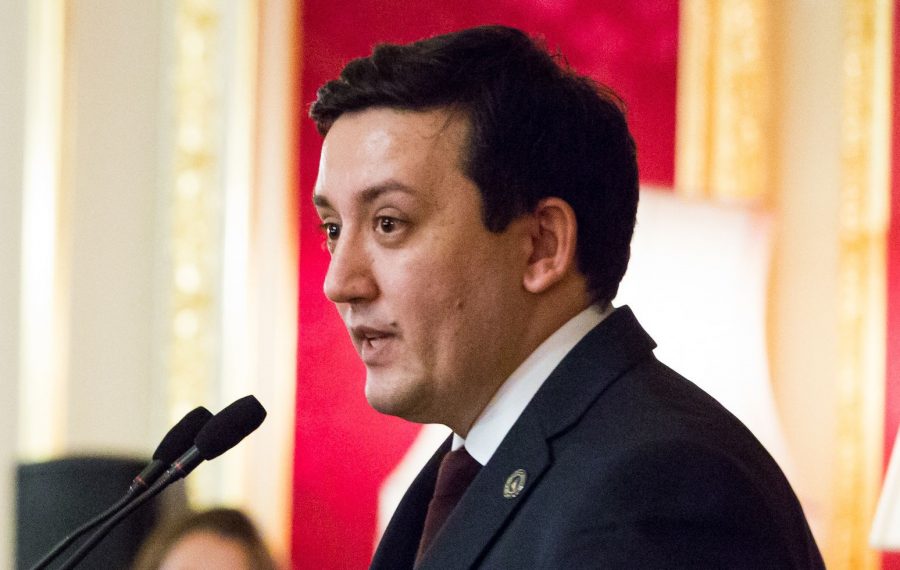 Bobur is the Deputy Director of the Development Strategy Center in Tashkent, Uzbekistan. At the same time, he is an elected councillor in Mirzo Ulughbek district council in Tashkent. Bobur has worked on issues including good governance, civil society development and enhancing citizen engagement in public administration. He has 10 years’ experience of working in public organisations and analytical institutions. As a member of a leading think-tank in Uzbekistan, Bobur participates in the drafting of almost all laws and legal acts, concerning social issues, as well as the issues of civil society and citizen engagement in public administration.

Bobur’s action plan is to develop the capacity of Uzbek think tanks to play a central role in the effective development and implementation of large-scale reforms in Uzbekistan. Bobur wants to better understand the way that think tanks in the UK function and support public policy making.