Catherine Smith is an Advocate (Scottish Barrister) practicing in Scotland. She studied History and Law at Glasgow University gaining an MA (Hons) and LLB and later gained her Diploma in Legal Practice at Strathclyde University. She practiced as a solicitor in private practice in Scotland for a number of years prior to becoming an Advocate.

She is Chair of the John Smith Centre for Public Service at the University of Glasgow which promotes a positive vision for representative politics; and Vice Chair of JUSTICE Scotland, the Scottish arm of the London NGO working for a better and fairer justice system.

She continues to be involved in work promoting the rule of law and human rights in developing democracies and she worked for the London based nongovernmental organization LINKS (London Information Network on Conflicts and State-building) between 2004 and 2007. LINKS is committed to working for the peaceful resolution of conflicts and in support of democracy and sustainable development in societies in transition. Catherine worked particularly in the countries of the former Soviet Union. 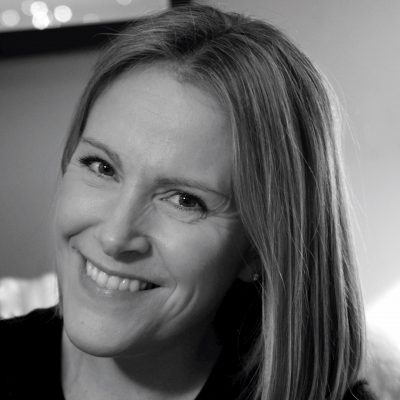