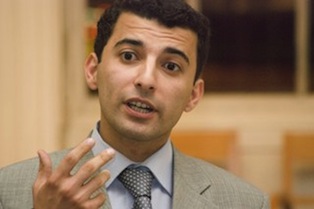 Fariz has been working at Azerbaijan Diplomatic Academy since its inception in 2006. Most recently he was appointed as the Vice Rector, coordinating external, international and governmental relations. Fariz also served in the task force group to develop Azerbaijan’s national educational strategy.

In 2013, Fariz started an Executive MBA program at IE Business School in Madrid.

Previously, he has been engaged in the American Alumni Association, which he founded in 2003 as well as serving as freelance analyst for the Jamestown Foundation and the John Hopkins University’s Central Asia-Caucasus Institute. Fariz has published two books on the politics of the South Caucasus.