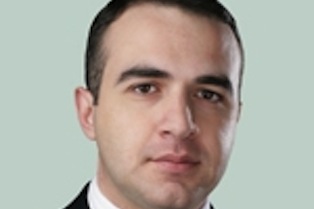 Levon was elected as a Member of the National Assembly of Armenia representing the United Liberal National Party (MIAK) in May 2012. He is also a member of the MIAK Secretariat and Board, which he co-founded in 2007.

Levon also acted as an International Observer for the presidential elections of the USA on the invitation of US State Department.