Alex has transitioned from law to high-level strategic communications while retaining his status as a practising barrister. He advises on managing reputation risks associated with a range of civil and criminal matters.

Alex was called to the Bar at Gray’s Inn in 2011 and was a barrister at Old Square Chambers where he specialised in employment and trade union law. 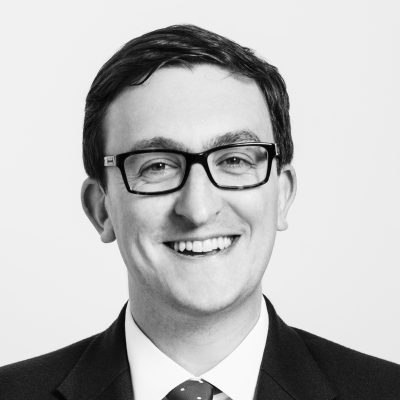