Chair of the John Smith Trust

Elizabeth Smith was created a peer in 1995 following the death of her husband, Rt Hon John Smith M.P. who was the Leader of the Labour Party at the time of his early death at the age of 55.

Baroness Smith is a member of the board of several organisations with interests in Russia and FSU countries. She is an Advisory Council Member of the Russo-British Chamber of Commerce; Governor of the English Speaking Union; and a Trustee of the Mariinsky Theatre Trust. She has an interest in Education and promoting the teaching of modern languages in UK schools.

She has three children, Sarah, Jane and Catherine. 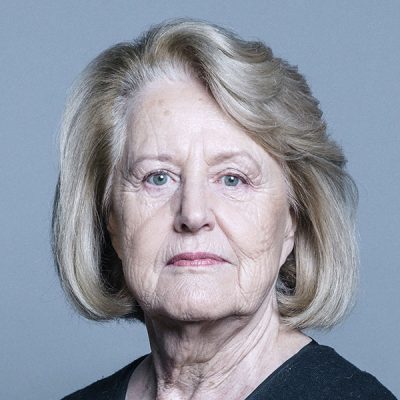