Craig Oliphant is a Senior Adviser at the Foreign Policy Centre, in London. He also works at the NGO Peaceful Change Initiative, focusing on protracted conflicts. Until 2011 his career was in the British diplomatic service, mainly dealing with Russia and Eastern Europe. Other posts held at NATO and the OSCE, in the 1990s, where he was latterly Senior Adviser to the OSCE High Commissioner on National Minorities.  Until recently, Craig was also Vice-President of the Council of Europe’s Advisory Committee (FCNM), working on national minorities in Europe (2014-18). He was awarded an OBE in the Queen’s Birthday Honours in June 2011. 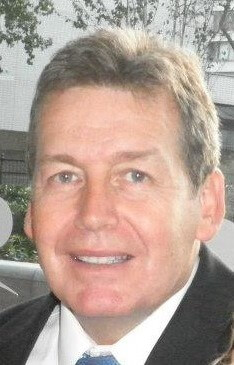