Appointed a working peer by UK Prime Minister in 2017, Ian is currently Deputy Speaker of the House of Lords.

Previously Ian was a UK Government Minister, serving in each of the territorial departments (Scotland, Wales & Northern Ireland) and laterally as Minister for Climate Change with responsibility for international negotiations. Before joining the government, he spent over a dozen years in Brussels, finally as an MEP. During his time in the European Parliament, Ian sat on the committees responsible for Environment and for Energy. He was the Parliament’s chief negotiator on the reform of EU carbon markets and was his group’s chief negotiator on nine pieces of environmental legislation.  During his tenure he was ranked the 10th most influential MEP on environmental policy and 6th on energy by Votewatch; and 15th most influential individual in the EU on Energy by Euractiv. Ian previously worked for BP, the Scottish Refugee Council, the Scottish Fishermen’s Federation and the University of Bristol.

In addition to his other roles, Ian is Chair of the National Forest and of the Confederation of Forest Industries, President of the English-Speaking Union (Scotland) and the Association of Decentralised Energy, Board Member of the Schwarzenegger Institute. Ian is also a Fellow of the Geological Society and holds a degree in geology from the University of St Andrews and a doctorate from Bristol University. 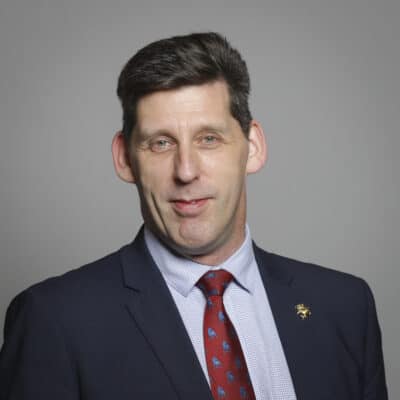