As Leader of the Alliance Party, Lord Alderdice was one of the negotiators of the 1998 Good Friday Agreement, then first Speaker of the Northern Ireland Assembly, and subsequently one of four Commissioners appointed to oversee security normalization in Ireland. A Liberal Democrat member of the House of Lords since 1996 and Chairman of the Liberal Democrats in the House of Lords during the Conservative/Liberal Coalition, he was President of Liberal International and is currently Director of the Centre for the Resolution of Intractable Conflict at Harris Manchester College, Oxford and a Professor in Psychiatry at the University of Maryland. 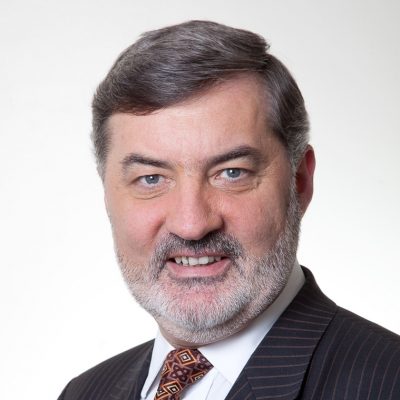