Stephen Gethins is Professor of Practice in International Relations and a Strategic Adviser on External Relations at the University of St Andrews. Before his appointment at the University, Stephen was the Member of Parliament for North East Fife and served on the Foreign Affairs Committee over two parliamentary terms. He also served as the Scottish National Party’s spokesperson on International and European affairs. He has previously worked on peace-building and democratisation including work in the former Soviet Union. 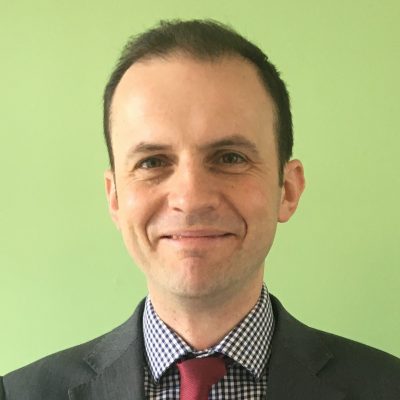